This article refined by MiniTool Software Limited mainly lists the 100 songs that are most played on Spotify. It also teaches you how to check your recently played songs, top artists, as well as top tracks.

The following are the former one hundred Spotify most played songs. 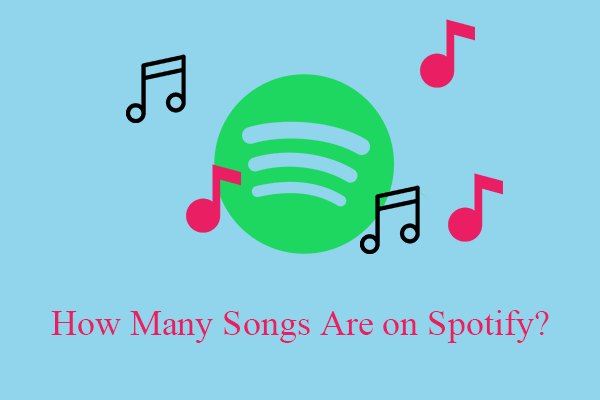 How Many Songs Are on Spotify & How Many Can You Add/Download? 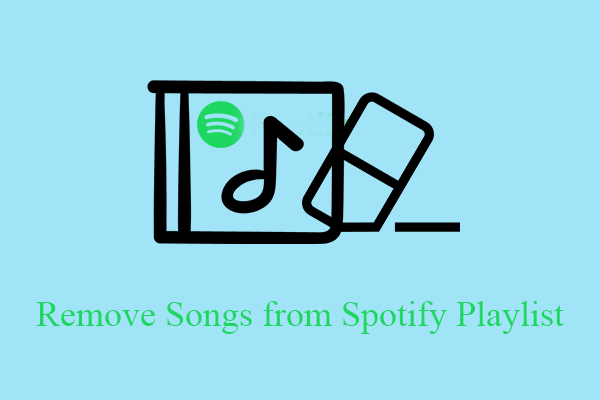 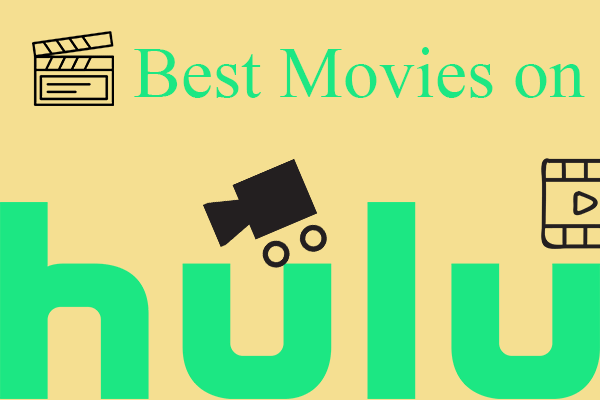 The following is a table that records the singers who rank for the number of their songs in the above Spotify top songs. We only put the singers who have at least three songs on the board.

The History of Spotify Most Played Songs

Before February 2014, the most-streamed song on Spotify was Imagine Dragons’ Radioactive. However, it was replaced by Wake Me Up by Avicii. Wake Me Up became the first song to hit 200 billion streams on February 27, 2014, and it held the streaming record for more than a year before being surpassed by Ed Sheeran’s Thinking Out Loud on May 22, 2015.

Thinking Out Loud was the first song to hit 500 million streams on October 12, 2015. Yet, it was surpassed by Lean On by Major Lazer and DJ Snake (featuring MØ) one month later. Lean On held the position for 11 months until it was replaced by One Dance by Drake featuring Wizkid and Kyla on October 18, 2016.

From July 2021 on, Spotify has kept a playlist of almost all songs with over a billion streams. As far as September 2022, a total of 292 songs have reached this milestone.

How to Undownload Songs on Spotify & Why Does Spotify Do That?

How to See Your Most Played Songs on Spotify?

It may take a while to update your songs list. Only songs that are played at least 30 seconds recently without using Spotify Private Session will be listed here.

This way doesn’t apply to the Spotify web service.

In addition, you can take advantage of third-party services to help you to see your most played songs on Spotify such as statsforspotify.com.

How to view your top artists and top tracks this month? Just log into your Spotify app or web version, click your account from the upper right, and select Profile. Then, you will see the Top artists this month and scroll down to find the Top tracks this month. To view all the items, just click See All in the lower right. 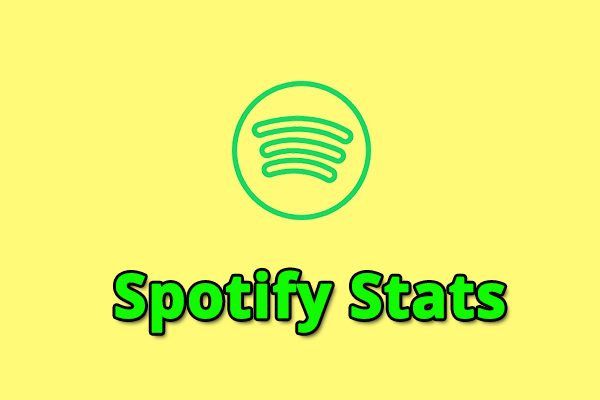