This essay stated by MiniTool Software Ltd. mainly tells you when Windows 11 Media Player was published as well as the release dates of the various versions of the old Windows Media Player. 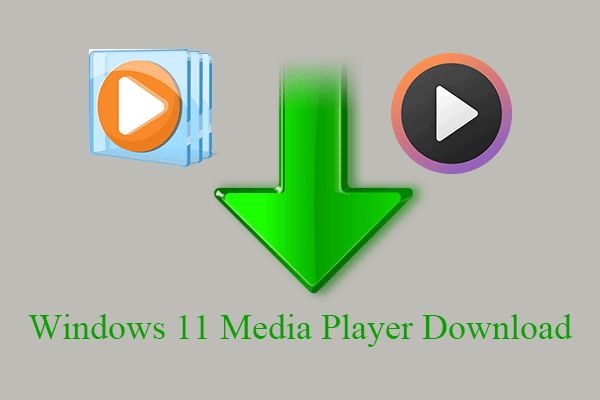 Media Player is embedded in the system installation. You most likely have already got Media Player when you update your operating system (OS) from an old version to a new version that contains Media Player. That is to say, if you once have updated your OS after Feb. 15, 2022, you should have Media Player already installed on your computer. If not, you can update your system right now to get it.

Next, let’s see the release dates of the various editions of Media Player’s predecessor.