This post conceived by MiniTool Software Ltd. mainly answers the question that does Windows operating system (OS) have Windows Movie Maker. It focuses on the latest Windows 11, the past Windows 10, Windows 8.1/8, as well as the old Windows 7.

Windows Movie Maker, also called Windows Live Movie Maker for the 2009 – 2011 releases, is a discontinued video editing software developed by Microsoft. It was first published in Windows Me on September 14, 2000, and in Windows XP on October 25, 2001.

So, does Windows 11 still have a movie maker? Let’s have a look! 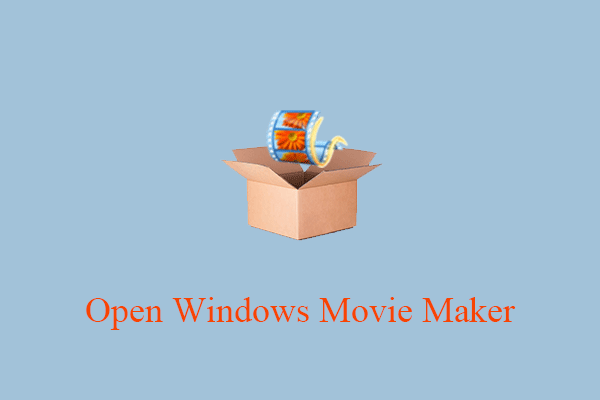 Does Windows Have Movie Maker?

Sometimes, when we talk about movie makers, we don’t always refer to the Windows Movie Maker application created by Microsoft. We may also mean a tool that can do video editing and video creation. Thus, it can be a third-party video editing software like MiniTool MovieMaker.

If so, the answer for whether Windows operating system has a movie maker is absolute “yes”. And, there are numerous movie makers for different versions of Windows OSes all the time.

However, if you are asking exactly about the Windows Movie Maker app released by Microsoft, the answers vary from different editions of Windows.

Does Windows 11 Have Movie Maker?

Luckily, you can make use of the Clipchamp app on Windows 11, which replaced Windows Movie Maker to help you edit and create beautiful videos with powerful features.

In this article, we will have a full review of the free Windows movie maker - MiniTool MovieMaker. Read it to know more about this video editing option.

Does Windows 10 Have Windows Movie Maker?

Does Windows 8 Have Movie Maker?

Does Windows 7 Have Movie Maker? 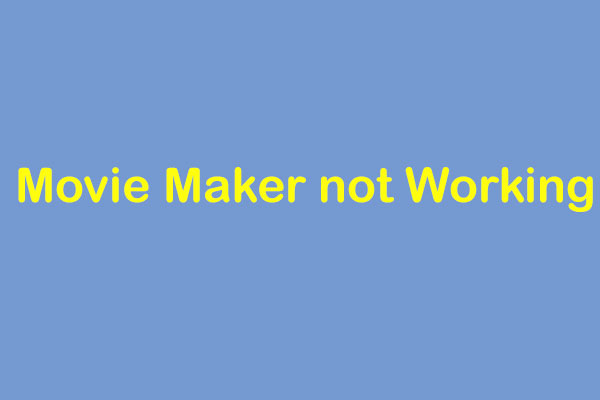 Do I Have Windows Movie Maker?

Yet, you can manually download and install Windows Movie Maker’s alternative – MiniTool MovieMaker on your PC. It is charge-free and watermark-free!