Although video games and movies have many similarities, they are different after all. What are the differences between movies and video games? Let’s have a look! 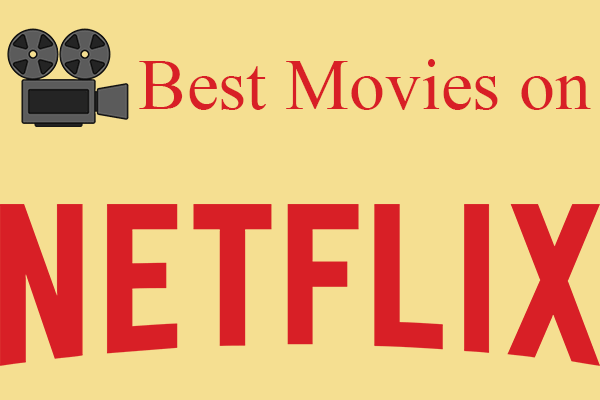 Next, we will compare movies/films with video games in various aspects and tell their differences.

What makes more money Hollywood movies or video games? The answer may be different before, but it changes in late 2019 or early 2020, the beginning of the coronavirus pandemic of COVID-19. Since then, video games gain larger popularity and their income has increasingly grown.

Residents are recommended to stay at home for work, study, and every other business. Thus, they have more leisure time for gaming. As a result, video games make more money than movies as well as other common entertainments.

#2 Movies vs Video Games on Influence

Movies can have a stronger influence than video games. Is that true? Maybe it is in the past, but it’s not now. Due to the coronavirus pandemic, movie theaters are required to close to help stop the spreading of the virus. Thus, people can’t go to cinemas to watch their favorite films and filmmakers have to adjust their plans for filmmaking.

On the contrary, staying home makes it more convenient for men to play their favorite video games and they tend to spend more time on them.

On the other hand, video games are more adaptable than movies worldwide. Many people fail to enjoy foreign movies due to cultural differences. For example, there are big differences in appearance, language, food, clothing, architecture, etc. between the west and east.

However, as for video games, there are much fewer cultural conflicts while playing a game. All you need to know is it rules and fight for yourself. Foreign video games are more acceptable than foreign films or TV shows.

Then, let’s compare the entertainment between games and films.

In general, video games are more entertaining than movies. When watching a movie, you only use your eyes and ears. Yet, when playing a video game, you have to also use your hands. You need to handle your role to behave in the gameplay. Thus, you are engaged in the game world, which makes a deeper influence on you.

Next, let’s talk about the control condition of both movies and games. Generally speaking, video games assign you more rights to control during gameplay while you have no control in a film.

While enjoying the chosen movie, you have no choice on any plot but only watch the main characters to do their choices. However, you can nearly fully control your gameplay and you are your gameplay’s only protagonist! You are able to make choices for all your behaviors. Actually, without you, the gameplay can’t process.

Usually, people only watch a movie once unless they really love it. When a movie is put on the screen, its content is set. No matter how many times you watch it, it is the same plot. So, there is no need to watch a movie twice.

However, things are different for a video game. Even if you have cleared all the levels in the game. It is still worth coming back and playing it again since you can choose a different role to play this time. Another situation for coming back is that you fail to complete the task and have to restart. 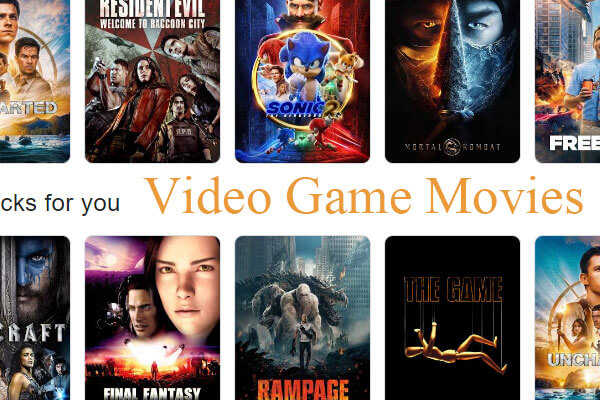 Generally, a movie lasts between 1.5 to 3 hours. The duration of a movie generally depends on its type. A horror film or an animated movie usually lasts around one and a half hours; an Indian movie usually surpasses three hours; and the rest movies hold about 2.5 hours.

However, a video doesn’t have a fixed duration since the gameplay depends on you. It is you who decides the duration of every gameplay. Yet, you still don’t know how much time you will take to complete a task. This is where the fascinating part of the game.

As for cost, usually, you need to pay more for a video than a ticket for a movie. Yet, there are different levels in a video game and you can play it once and once again just like mentioned above. But a movie ticket only allows you to watch the film once during a set period at a set seat in a movie theater.

By comparing video games and movies in the above 6 aspects, it seems that video games are better than movies. Yet, that is a comparatively result only based on the above aspect, not almighty. There are bad video games and good movies. And, for people who love movies much more than video games, it is meaningless to compare the two since the answer for them is always movies. 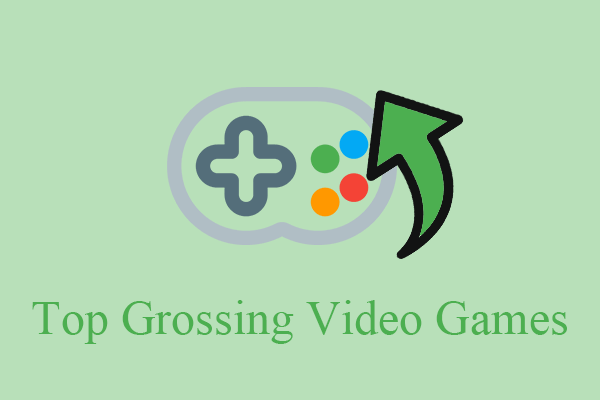